Top Industries Where Tech is Expanding 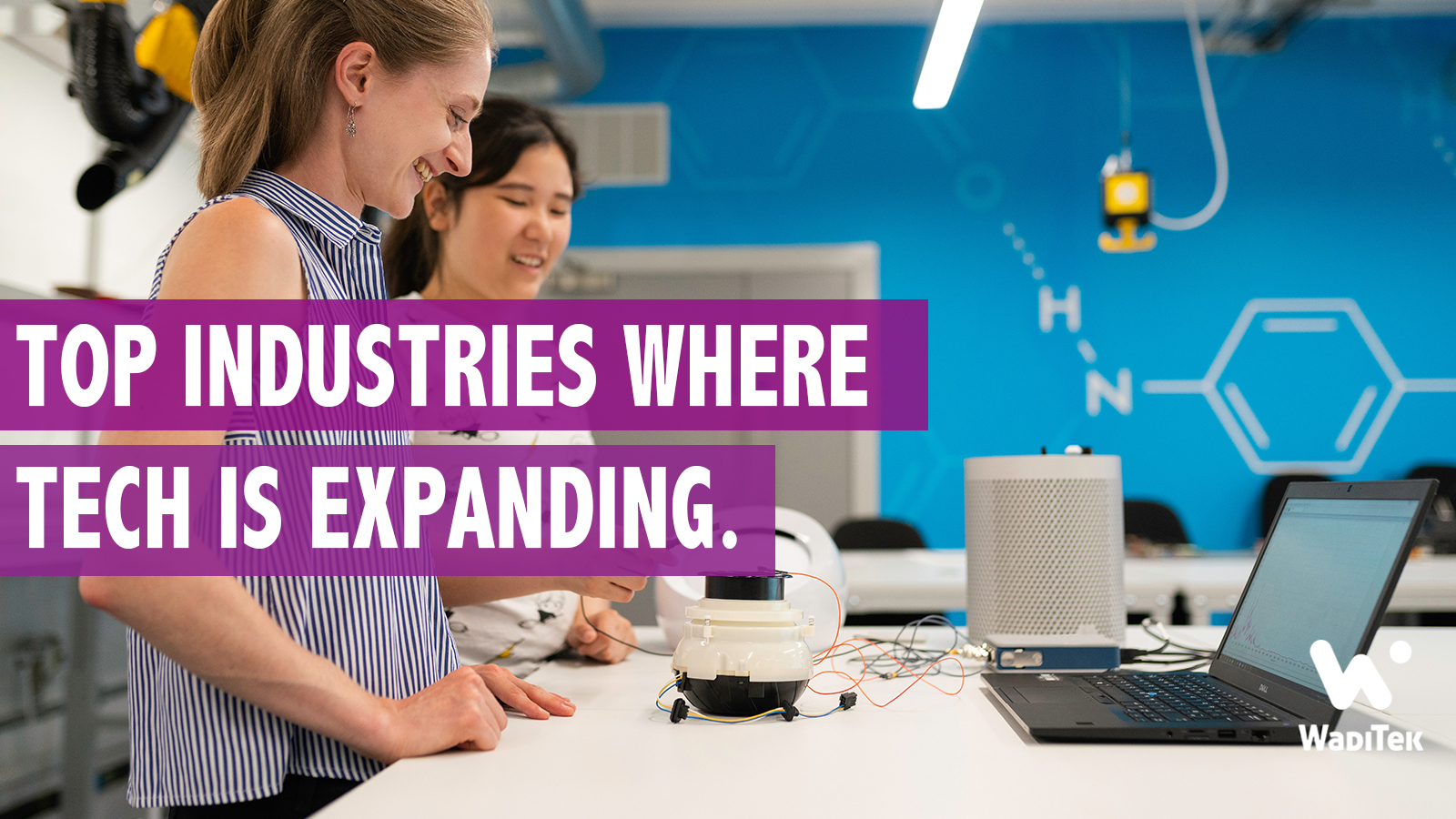 The past two decades of human history have defined technological evolution.  With the widespread use and implementation of WiFi, apps, smartphones, video call platforms, and more in the workplace and in people’s personal lives, it might seem that there aren’t many areas left for it to touch.  However, technology and tech jobs are ever-growing fields, and even in the COVID-19 era, technology is making its mark on almost every industry.

Below are the top three industries that our marketing team has on its radar that technology is likely to impact the most in the near future:

Are you aware of any other major industries that technology is impacting? Let us know in the comments!