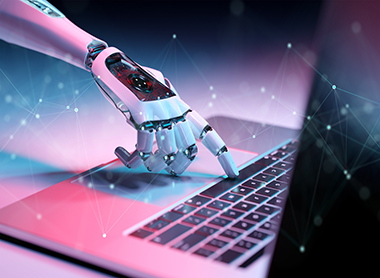 Goal: To assist in automation of Federal agency tools.

Overview and Problem: Existing software used by Federal agencies did not utilize automation.  They also had many failed attempts at spreading the automation across portfolios.

Process and Solution:  Our consultants led the process of implementing automation across the Federal portfolios by first building prototypes against similar technology stacks. They assisted in risk mitigation of failures as part of the lessons learned from the failed attempts.  They also implemented complex technical solutions to address specific technical implementations.

Outcome: Following this project, successful automation of existing applications was installed.  It reduced overall regression testing cycle time from eight hours down to two hours.  Regression and functional automated testing were installed.  This brought transparency into the testing process, and helped to mitigate the risk of human error from manual testing.